This week is the lead up to the holidays. Even though its been in the 60’s and 70’s pretty regularly here in Wrightsville Beach, there have been a couple nights dipping into the 30’s. But the lights are still up around town, on people’s houses, with loads of blow up santas and snow globes in people’s yards. Even their cars and boats are decorated with antlers, garland, and  LED twinkle lights. It’s feeling festive despite the warmth!

Our festivities began with a slew of instructors who live here year round gathering last week for a tacky sweater dance party. After donning their tackiest/awesomest sweaters at veteran instructor Patrick Harris’s house, the crew took over downtown Wilmington’s dance floors til the wee hours of the night. There were said to be sightings of Santa Claus that night, but it turned out to just be Patrick in a Santa Suit followed by our awesome instructors wrapped in battery powered christmas lights dancing through the streets, wishing all a Merry Christmas!

More recently, WB Surf Camp’s office staff holiday party was hosted by Operations Manager Chelsea and her husband Jason this past week. The build-your-own taco buffet and the queso dip were a huge hit, with the boys hovering over the cheese bowl most of the time

whilst some of the ladies gathered in the living room and giggled over their white elephant gift exchange. Around the firepit outside everyone gathered to remi

nisce about the past year and shared stories of travels, donut eating contests, and other hi jinx. Meanwhile, Directors Steve and Jason whipped out their guitar and mandolin respectively and threw down a few Avett Brothers tunes for the entertainment portion of the evening and to everyone’s delight. It was a perfect evening of gathering and celebrating the year with a final thank you from Founder Rick Civelli for an outstanding year of running awesome camps and changing lives.

As we come to the last few days before Christmas, our office team gathered with our Holiday Helper family to meet and get to know them here at WB Surf Camp Headquarters. Rebecca and her two beautiful daughters, Haley and Allyssa, dropped by for some cookies, eggnog, and a play date with our in house mascot dog, Launi. Launi loved the attention and all the cookie crumbs that inevitably fell to the floor. We were able to raise $400 dollars for the Roseman family this holiday season! We extend many thanks to those who contributed to our fundraising efforts. With these donations we were able to buy them clothing, boots, games, dress-up clothes, arts & crafts kits, and a Food Lion gift certificate. It is the kind generosity of our team that helps make this world a better place, as we know it will be for the Roseman girls on Christmas morning.

To everyone out there who is a part of our extended family and all of our awesome Surf Campers…Have a safe, healthy, happy, wave filled holiday!

Giving Back One Wave at a Time

Social and environmental philanthropy is a fundamental part of our culture.

Want to know more about WB Surf Camp, including our employment opportunities, lessons, and camps? Submit your info and get ready to get stoked!

Whether you’re amped to paddle out for the first time or you’re already a part of our family, you’ve come to the right place! 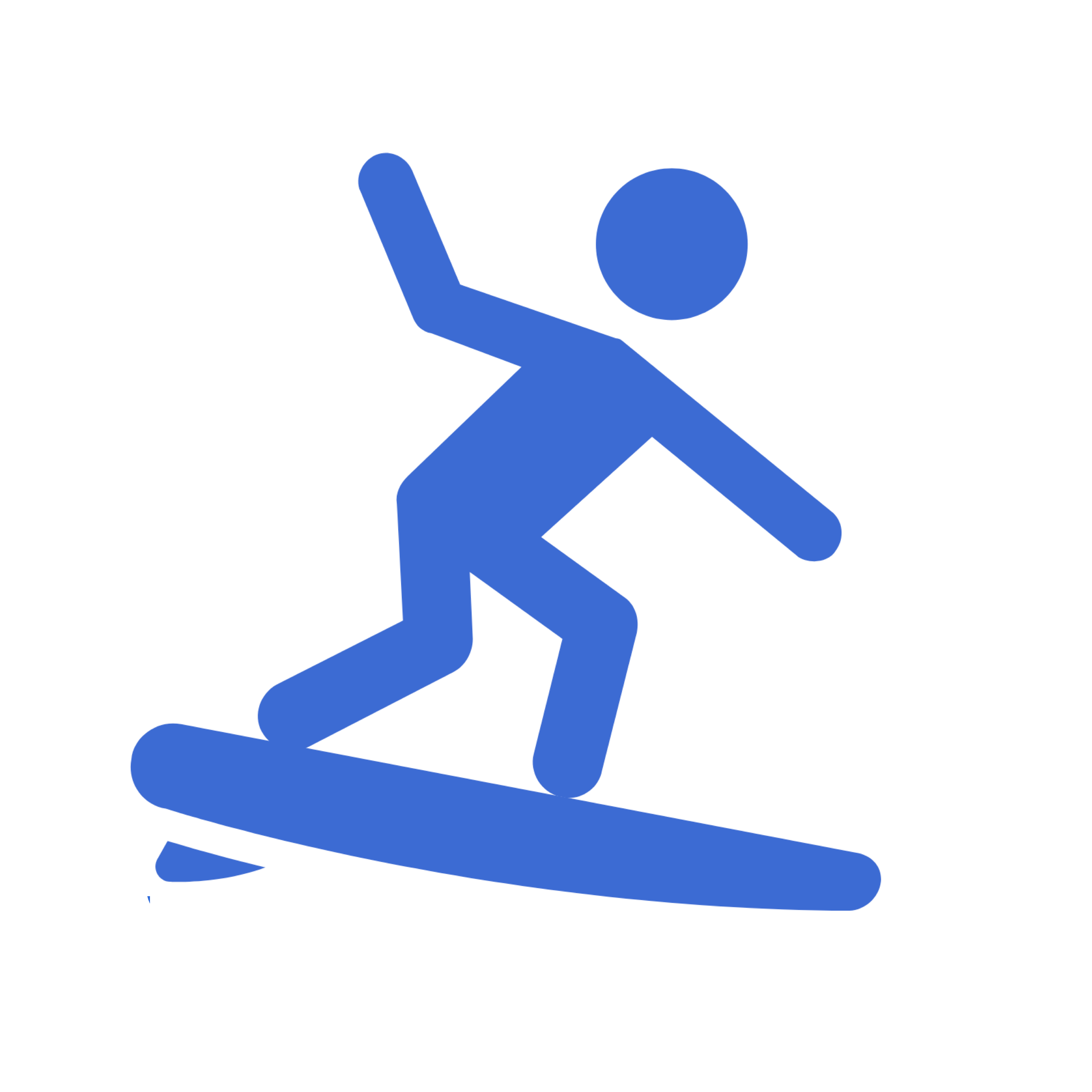 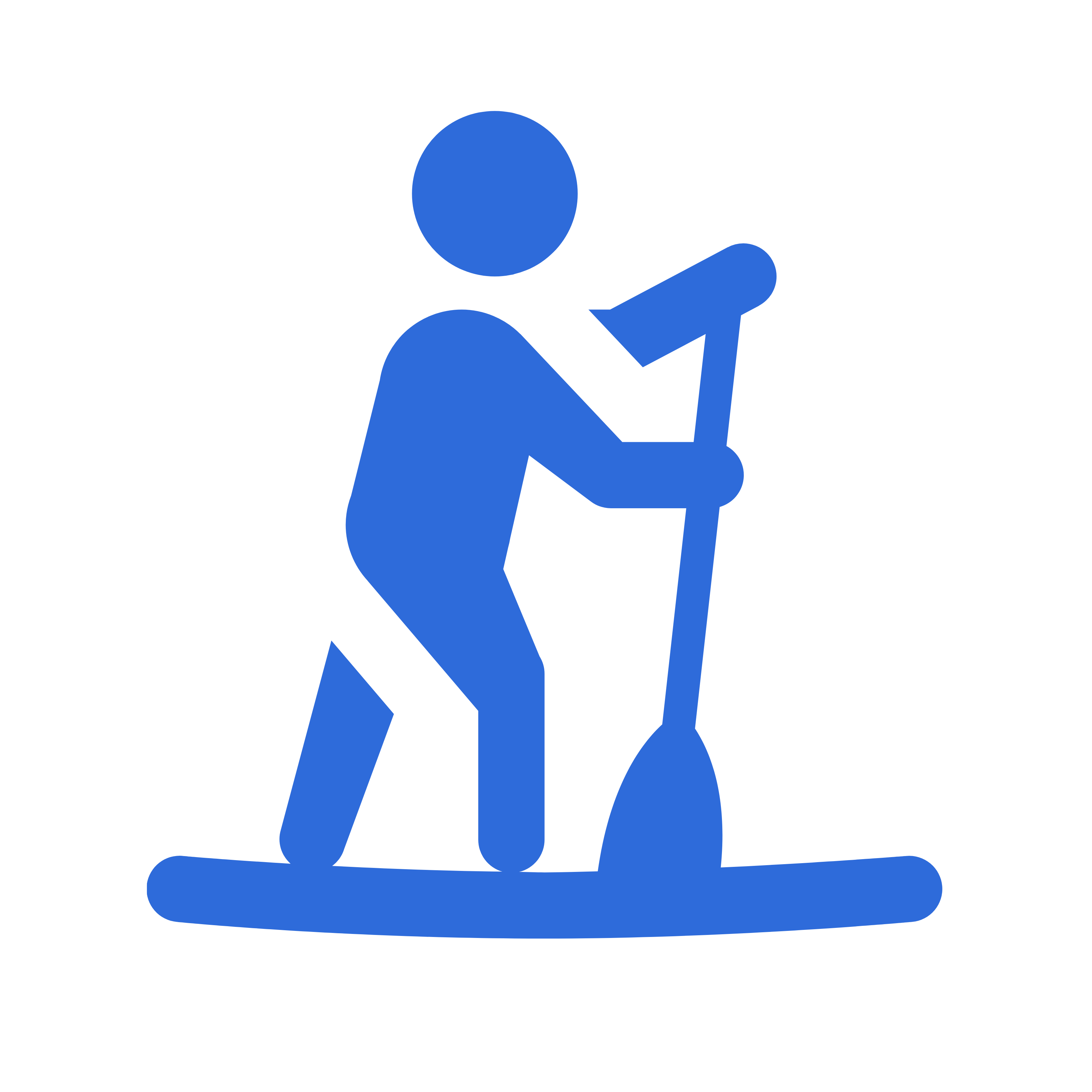 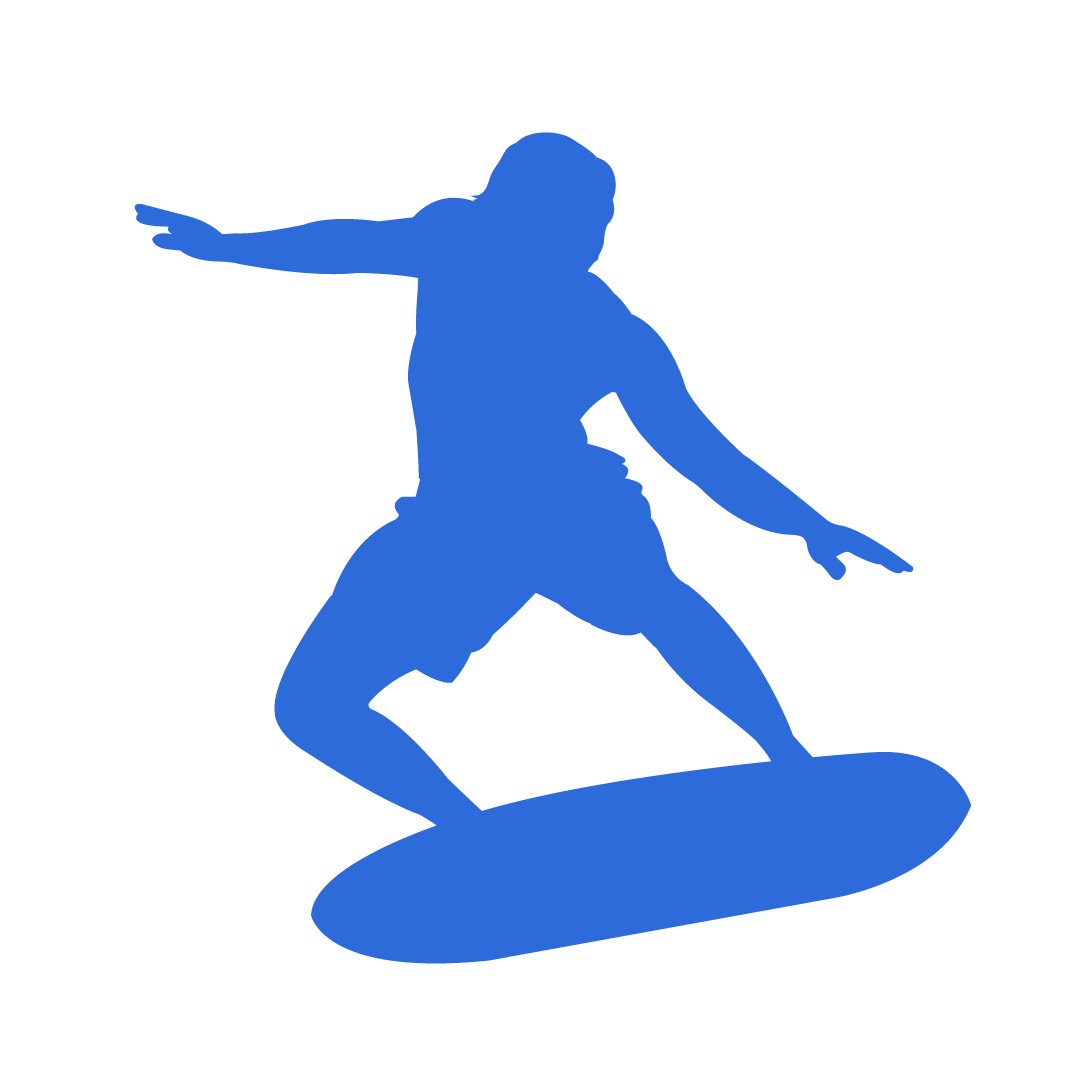 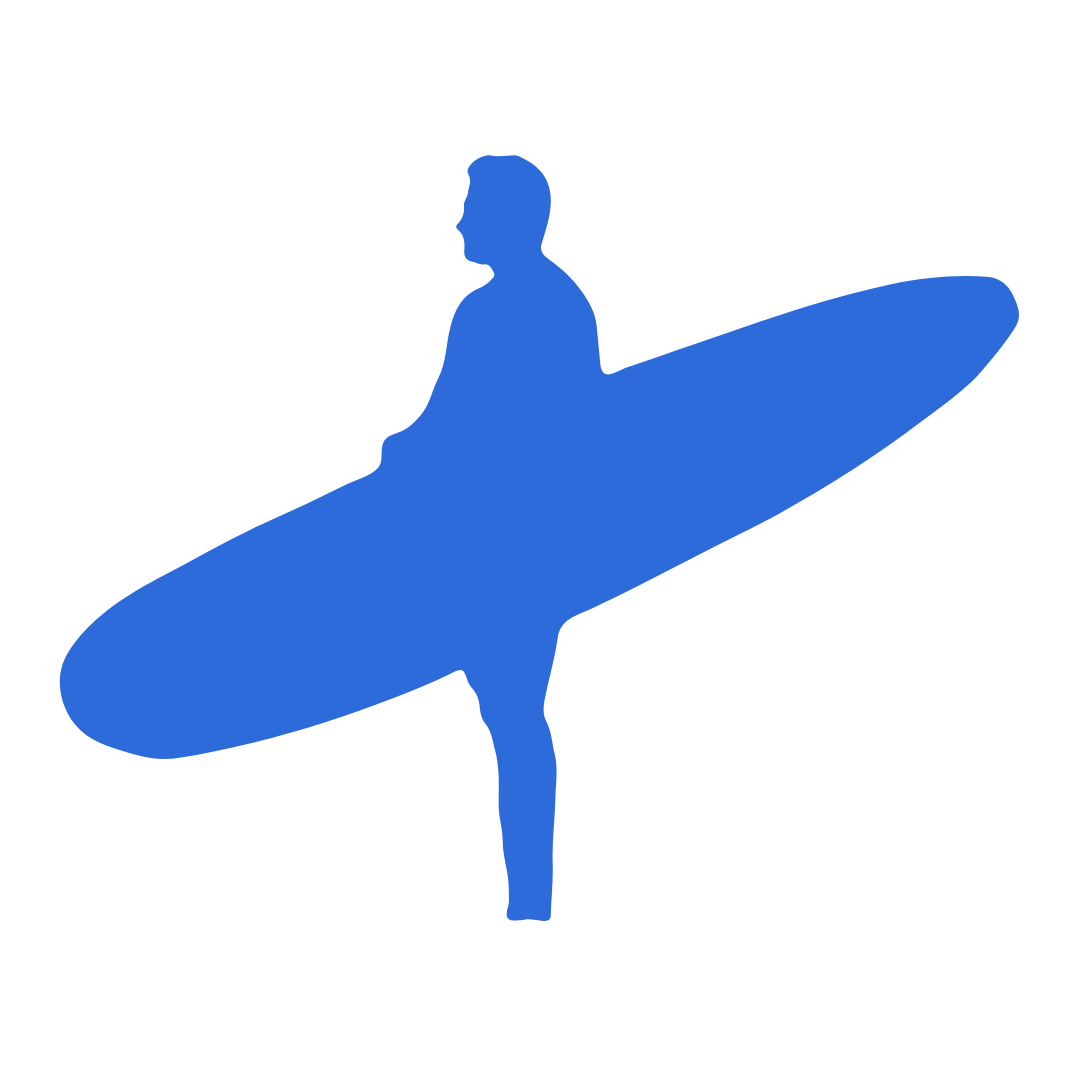 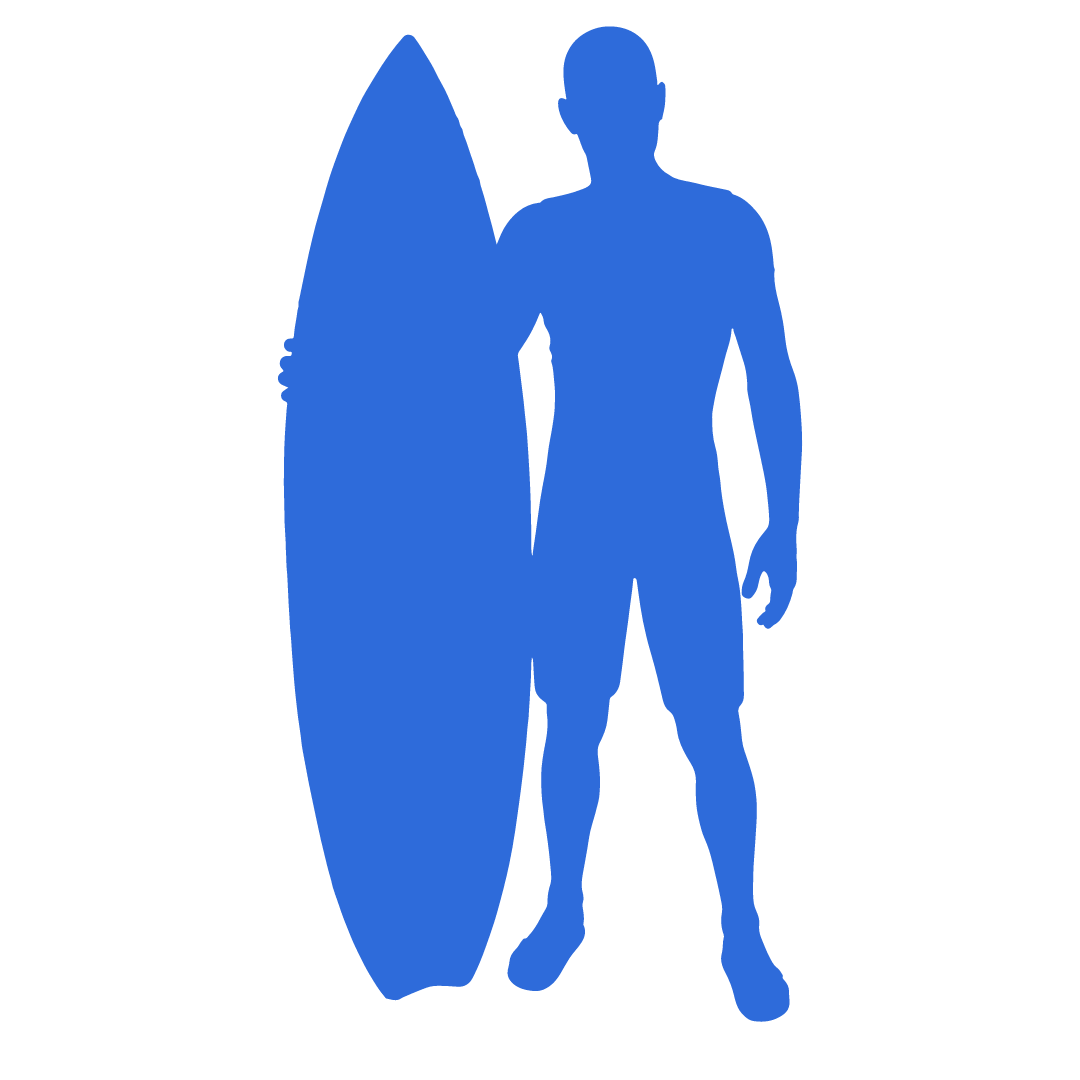 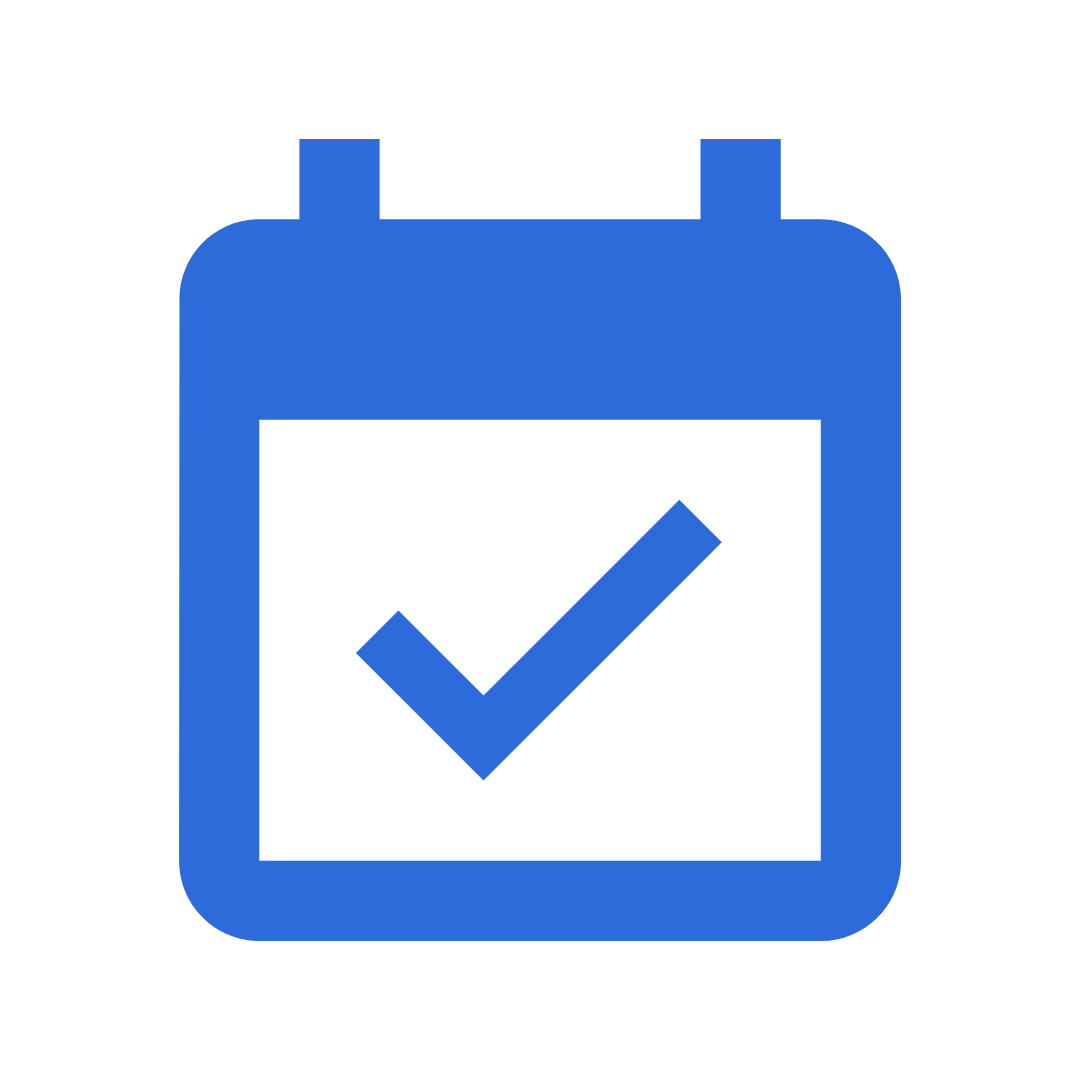 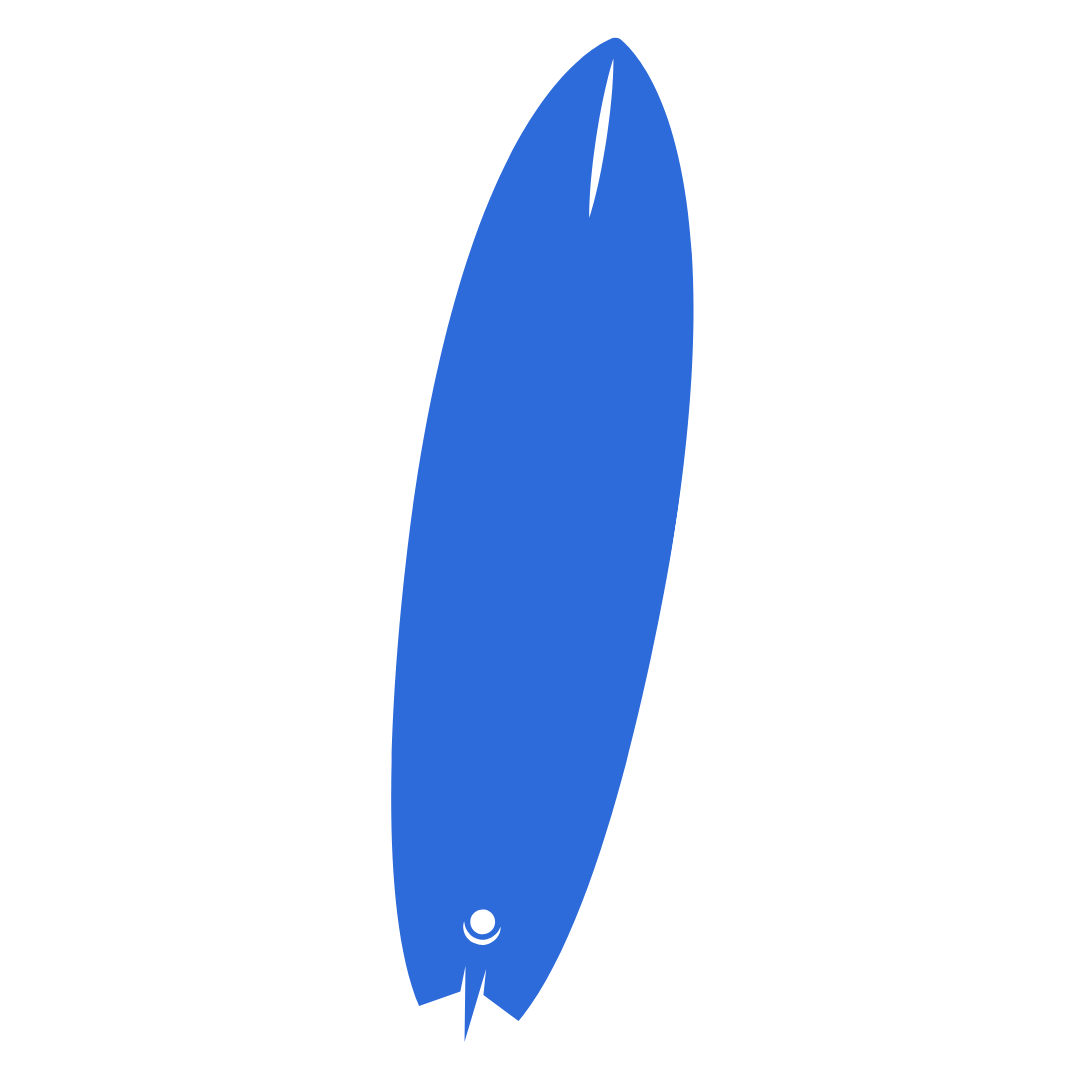